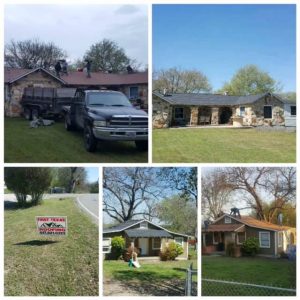 Randy and Tammy Moore’s house sits on more than five acres along with a guest house, well-house and multiple barns. The rock home just outside Azle was a dream come true for the Moore’s, which is why they were devastated to discover serious leaks in their roof following a major hail storm. Leaks appeared in all the outbuildings, as well.

The immediately contacted their insurance company and began searching for a contractor to repair the damage.

After receiving an estimate from their insurance company, the Moore’s made several attempts at contacting their chosen contractor without a response. After consulting with friends and family members, the Moore’s were advised to contact First Texas Roofing. They were told by people they trust that Doug Maloney and his crew do a fantastic job, so they gave them a call.

Within 24 hours of receiving the call, Doug was on the roof taking pictures and analyzing the damage. When he discovered the original insurance estimate neglected to include coverage of some damages, he filed a supplement to ensure the Moore’s received the correct coverage amount. Within six weeks, the Moore’s had new roofs on their home, their guest house and their well-house. The Moore’s are “very pleased” with their new roof color and with the job done by First Texas Roofing. “They have done a great job,” according to the Moore’s who have posted numerous positive reviews online and referred the company to others by word of mouth. 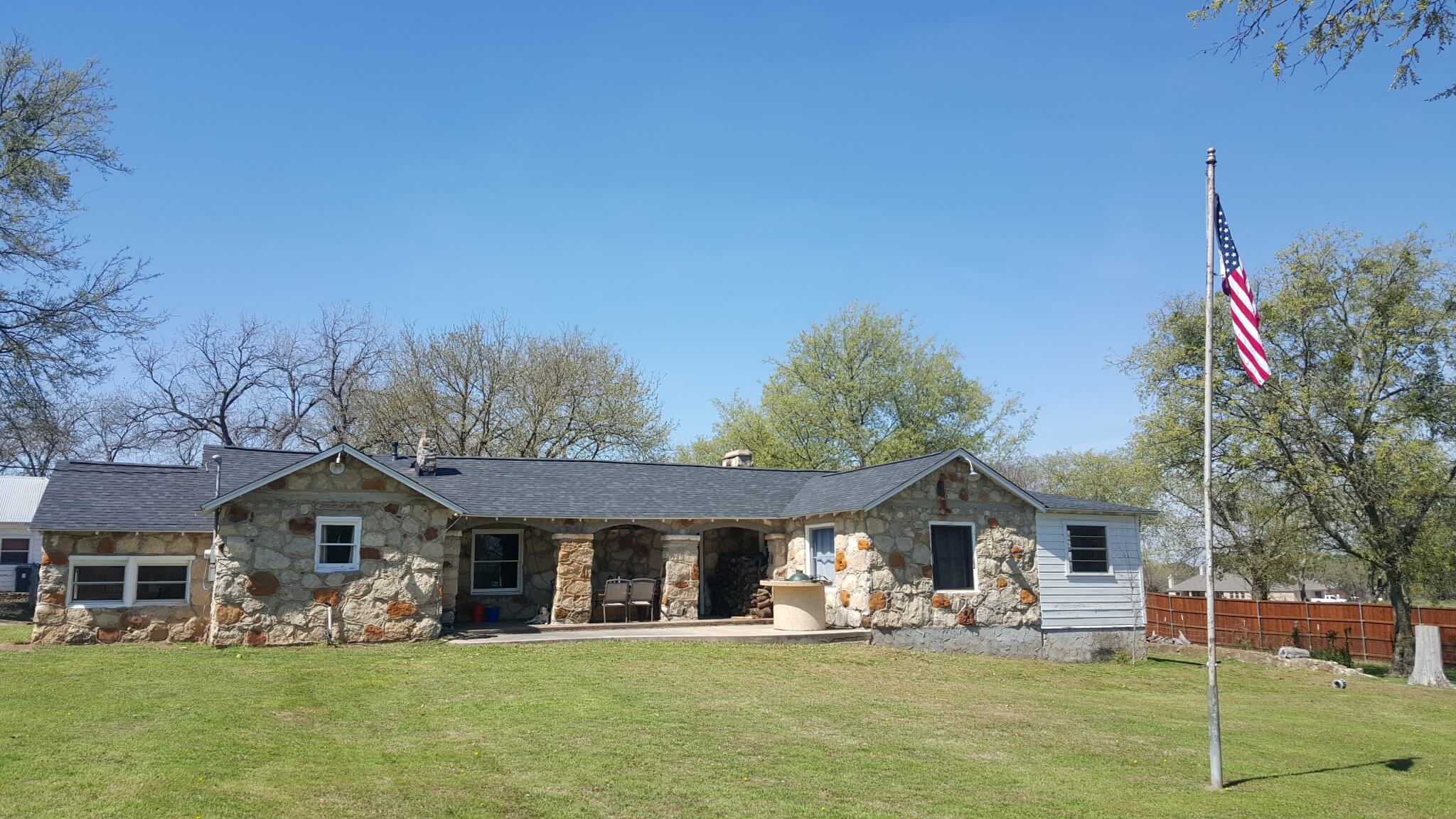 Doug Maloney’s team at First Texas Roofing has provided expert roofing in Ft. Worth and surrounding areas for 15 years. Contact us for a free, no-obligation quote. We’d love to help you.

Click on any photo to view a larger version. 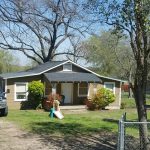 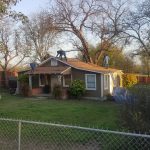 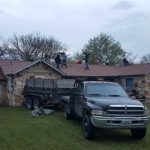 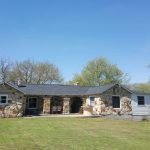 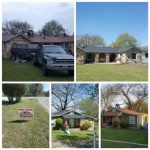 The Best Service. The Best Roof.